Killymoon castle sits in picturesque surroundings overlooking the Ballinderry River on the outskirts of Cookstown just 50 miles from Belfast by car. The castle is a grade A listed building designed by the famous John Nash who also designed the Regent Street area of London and its most famous landmark Buckingham Palace. The castle was originally built in 1600 for James Stewart, six generations of the Stewarts lived in the castle until 1852. It was described in the Irish Penny Journal of 1841 ‘as one of the most aristocratic residences in the province of Ulster’.

The original castle, built in 1671 by James Stewart on the substantial demesne had been granted to him under the Plantation Settlement. Stewarts ancestors had come from Scotland during the plantation to settle in Cookstown, and in 1666 James bought the land lease for the castle site from Alan Cooke – the founder of Cookstown. The castle was destroyed by fire in 1801 and in 1802, Colonel William Stewart had a new, more imposing castle built, designed by John Nash, the famous London Architect.

Killymoon was Nash’s first castle in Ireland, and reputedly cost £80,000 to build (about £7.4 million today).  It was described in the Irish Penny Journal of 1841 as “one of the most aristocratic residences in the province of Ulster”, with state apartments consisting of “a breakfast-parlour, dining room, ante-room and drawing-room, all of which are of noble proportions and their woodwork of polished oak”.

The Killymoon estate remained the property of the Stewart family for six generations; however, their extravagant lifestyle caused the Stewart family to fall on hard times, especially during the years of the Irish famine.  The estate was sold in 1852 for £100,000.  In 1857, the castle had again been sold to the Cooper family; and, in 1865, Colonel Bolton, an English gentleman, purchased the castle.

A mere ten years later, Mervyn Stuart Thomas Moutray JP,  became the owner of Killymoon Castle until 1916, when Gerald Macura bought the castle and town of Cookstown for almost £100,000.  By 1918, Macura was also in financial difficulties and was compelled to sell off his assets. John Coulter bought the castle and grounds in 1922 and it remains the home of the Coulter family to this day.

Killymoon Castle was home to the 505 th Parachute Infantry Regiment of the 82 nd Airborne Devision of the US Army from December 1943 to February 1944. Officers stayed in the Castle while Paratroopers were housed in Quonset huts. One such Paratrooper was 18 year old Tony Vickery affectionately known as the Milk Bar Commando. After parachuting into Normandy on D Day he survived just 5 days.
Visit our beautifully restored Officers  bedroom complete with period furnishings, militaria and uniformed mannequins.

Take a tour of Killymoon Castle and step back in time. Visit Lady Molesworth’s morning room, the oval dining room whose restrained plasterwork and marble fireplace show the dignity of their Georgian origin. Ascend the magnificent cantilever style staircase and admire the fragile plasterwork like sugar spires on an inverted wedding cake .

Colonel Stewart was only 27 when this castle was built and it must have been a truly wonderful fairy tale to bring his beautiful bride to  this romantic spot.

Fortunes and families rise and fall and this fabulous fairy dwelling which cost £80.000 to build in 1807, was gambled in a game of poker and sold for an unbelieveable sum in the 1920’s

Group tours can be arranged  by clicking the button below and filling out a request form. Private tours also available.

Come and visit us in Tommy’s Kitchen @Killymoon Castle and cheer up a dreary day with homemade cakes and Afternoon tea.

Afternoon Teas to be booked 24hrs in advance. 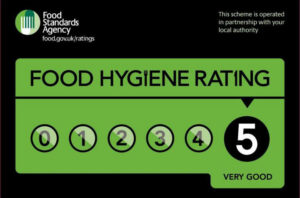 A wedding at Killymoon Castle is designed to be the event of a lifetime. This fabulous 17th century castle, designed by famous architect, John Nash, is the ideal setting for intimate occasions.  You can choose to have your wedding ceremony on the splendid cantilever staircase, in the mirrored ballroom or on the lawns overlooking the tranquil Ballinderry River. Our pricing is tailored specifically for your needs, make an inquiry and our wedding specialist will provide you with a quote and available dates.

Killymoon Castle provides the ideal venue for your wedding photographs. Historical features of the castle provide the perfect backdrop, together with the surrounding gardens and lawns, where you can relax and capture the moment.  Inside the castle photographs can be taken on the staircase, in the hallway with all its arches and coves, and in the ballroom which boasts floor to ceiling mirrors. Contact our wedding specialist for a quote and available dates.

Get in Touch about Your Wedding at Killymoon

Here at Killymoon Castle we can provide a very personal dining experience in one of our beautifully restored Georgian Rooms. You can choose from afternoon tea, lunch or candle light suppers in the Green Room with its magnificent views over the Ballinderry River.

We are able to cater for parties such as:

Your visit to Killymoon can be made even more memorable with a guided tour of the Castle by our own World Host registered tour guides. We can also provide some musical entertainment to compliment your evening, this can be our own in house pianist or a local traditional folk band.

Killymoon Castle is the idyllic backdrop for an unforgettable Wedding Day set in the Killymoon Estate in the heart of Northern Ireland. Killymoon is the ideal spot for wedding photography, also small intimate weddings in our fabulous ballroom. Or you can choose to erect your own marquee through one of our local suppliers.

Get in Touch about Your Event at Killymoon
Previous
Next

Stay with us in our Castle Lodge, located in the grounds of Killymoon Castle on the banks of the Ballinderry River, offers the most tranquil of breaks. Only a short distance from Cookstown town centre and a one hour drive to the north coast, Donegal or Belfast. With Killymoon golf club and the Ballinderry River on your doorstep what better way to relax.

If you would like us to contact you with updates and latest news & events, then please leave your email address below and we’ll keep you informed. 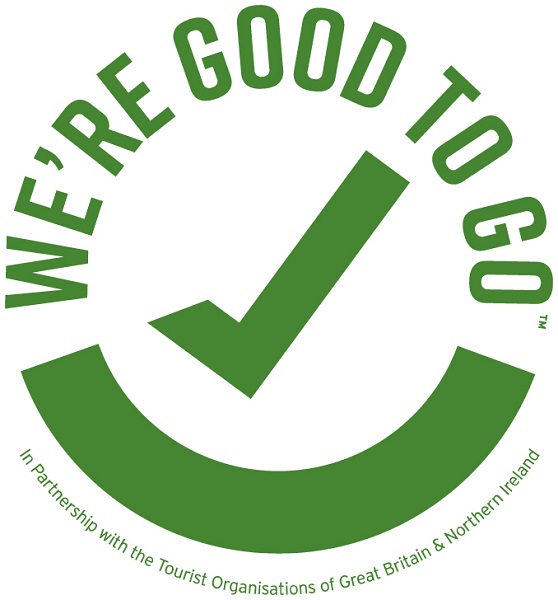